You are only given one life, one chance at fully living it ... take risks, believe in your dreams, explore the world and her people, live out loud!

Giving back is an integral element of Helen Ching-Kircher’s life, and she aims not only to support various charitable organizations in her community, but also to be a source of inspiration for others as she motivates them to give back.

Philanthropy has always been a vital component of Helen’s spirit, whether through personal or professional endeavours. Her contagious energy in the business world is reflected in her philanthropic life. Devoting herself to various organizations, in late 2004, Helen was appointed a Member of the Ontario Trillium Foundation, a provincial body that distributes grant funds to deserving organizations. She’s also a Member of the Board of Governors of Mount Sinai Hospital and the Board of Governors for the Yee Hong Wellness Foundation for Geriatric Care, and her schedule is filled with a host of events supporting various charitable causes.

Helen is a particular advocate for the elderly and a patron of the fine arts. She’s passionate about taking action to ensure that seniors thrive in comfortable, healthy and creative atmospheres, and that young Canadian artists are able to showcase their work on innovative and wide-reaching platforms. 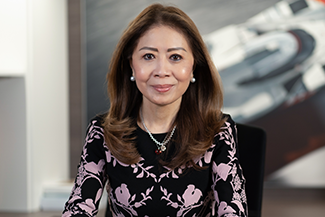 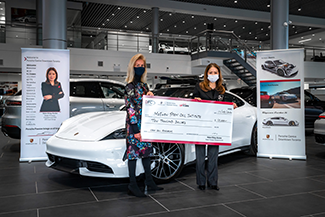